Today is election day in British Columbia. The premier called the election, or dropped the writ, on the 21st of September. He's gambling that his poll numbers will free him from needing an alliance with the Greens, and the prognosticators think he will, though we may not know the results for awhile. 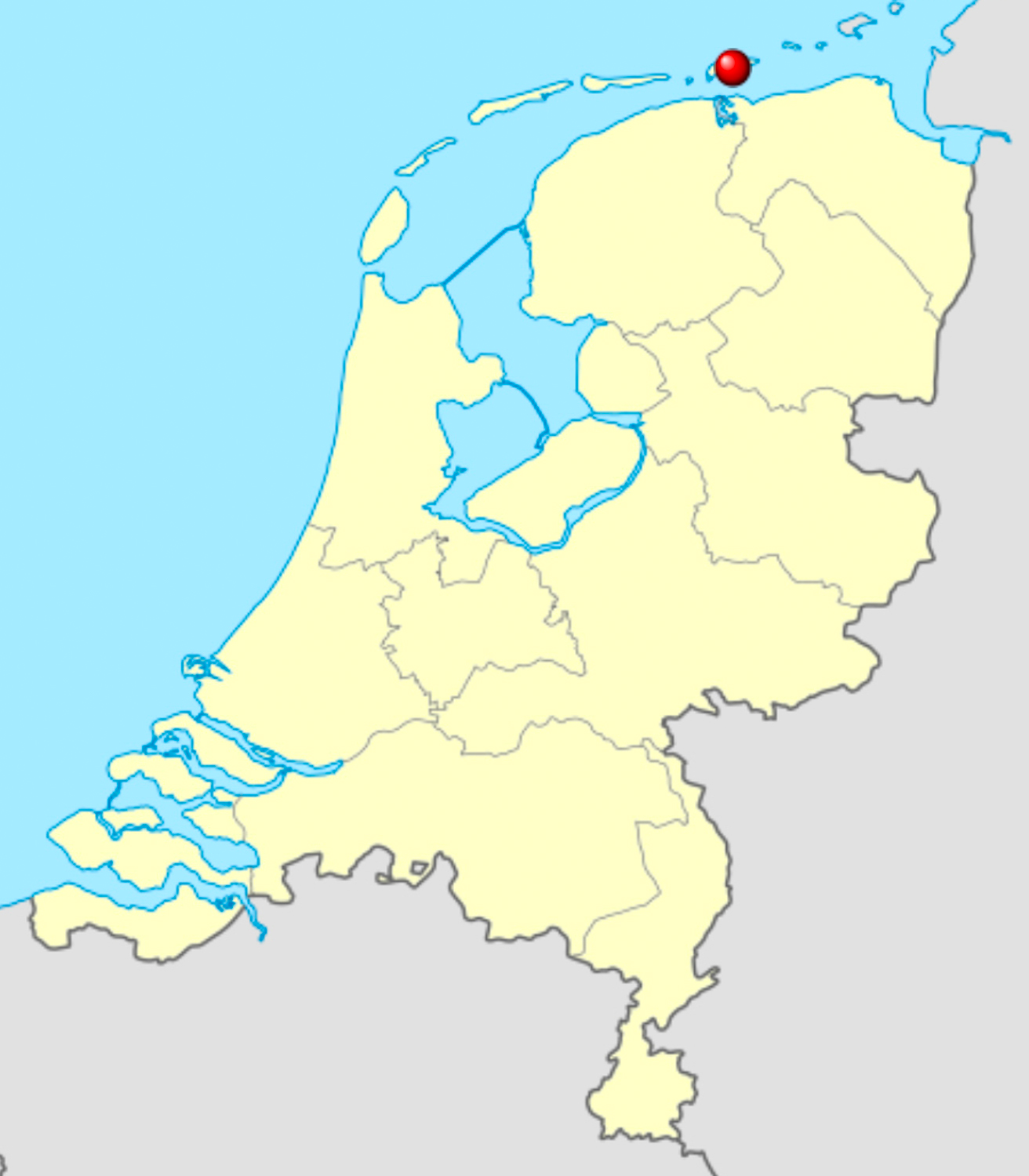 Update: early returns were such that, even with mail in ballots yet to be counted, it's projected that the premier got a comfortable majority.

Anyway, back to my imaginary travels. In the photo we're in Schermonnikoog and this is our hotel. We'd just got off the ferry. The hard-to-spell Schiermonnikoog is a small island in the North Sea (see the red dot in the map stolen from wikipedia), though the body of water one traverses to get there is called the Wadden Sea. The island is one of the Wadden Islands (Waddeneilanden). We found it to be green and flat and without much traffic. Good for biking. 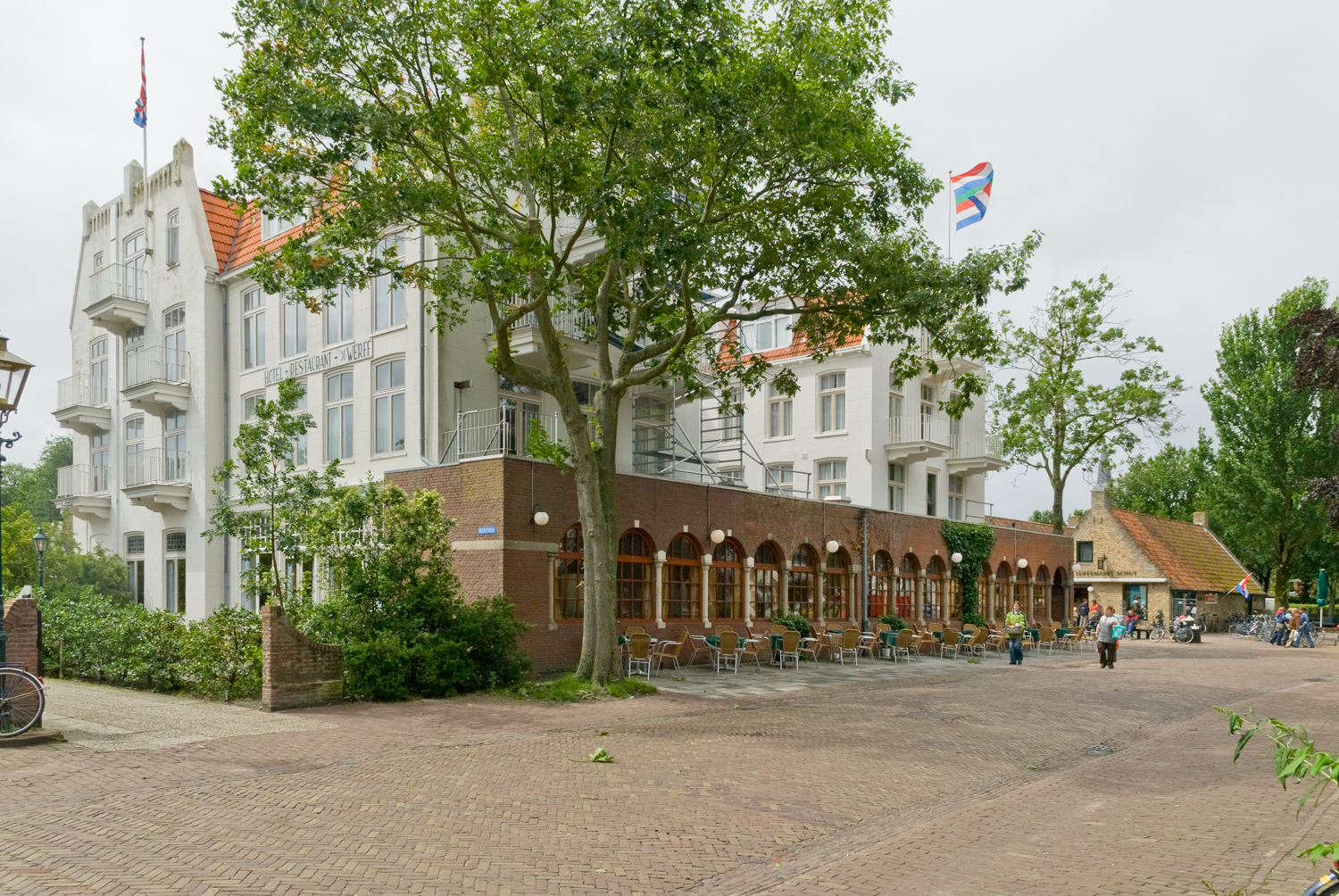